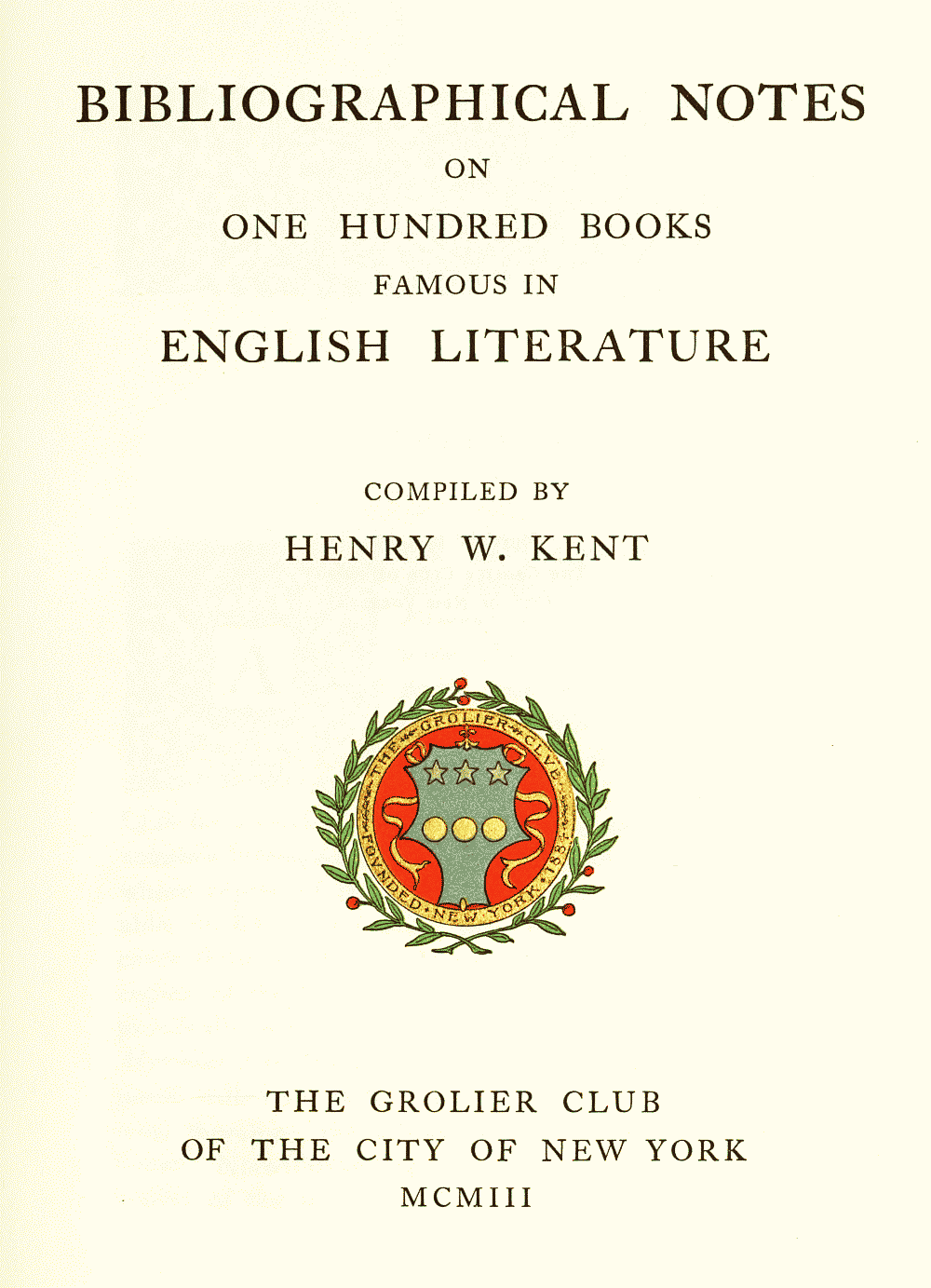 What Was I Scared Of? Seuss's Sleep Book. Hop on Pop. Hop on Pop provides simple rhymes to help beginner reading, such as a character named Pat who sits on a hat, a cat, a bat and must not sit on that which is a cactus. Shows a variety of characters and teaches sentence composition. This dictionary book was written and illustrated by P.

Eastman and Peter Eastman in the additional in This is the very first Beginner Book special written by Dr. Seuss credited as the Cat himself. The signature credit that said, "Dr.

Seuss," was in the original and seen on the first page. Fox in Socks.


Fox challenges Mr. Knox with rhyming tongue-twisters, which begins to get on Knox's nerves. A tale of a young person who discovers the "troubles" of life and wishes to escape them. The Cat in the Hat Song Book. A book exploring a wide variety of Dr. Seuss songs. The Foot Book. Introduces many different creatures with different feet. First Bright and Early Books entry written and illustrated by Dr. I Can Lick 30 Tigers Today! The title story concerns a boy who brags that he can fight 30 tigers and win.

However, he makes excuse after excuse, finally disqualifying all the tigers until he must fight no tigers at all.

The illustrations are notable for their use of gouache and brush strokes rather than the usual pen and ink. Others stories include King Looie Katz , another warning against hierarchical society advocating self-reliance, and The Glunk That Got Thunk about the power of run-away imagination. My Book about ME. This book is deliberately incomplete as there are blanks on every page where the child is meant to fill in answers specific to them. A coloring book featuring rhyming instructions to help children complete various pictures, culminating in a challenge to the child to draw his or her own "Big Something".

The book shows the sounds "Mr. Brown" can make, such as a cow's "moo", a frying pan's "sizzle", and a hippo's "grum". It was written so children would be able to learn about onomatopoeia and the sounds that they hear every day. The Lorax. The Lorax chronicles the plight of the environment and the Lorax a mossy, bossy man-like creature resembling an emperor tamarin , who speaks for the trees against the greedy Once-ler.

Marvin K. Mooney is asked to leave in many ways. Discusses an amusing litany of terrible predicaments which could befall a person, with the repeated admonishment that "you're really quite lucky". The Shape of Me and Other Stuff. Explores the adventures of two kids and their journey to learn about all the shapes and sizes that make up our world. There's a Wocket in My Pocket! A little boy talks about what strange creatures live in his house, such as the Yeps on the steps, the Nooth Grush on his toothbrush, the Yottle in the bottle and the Jertain in the curtain.

The last Bright and Early Books entry illustrated by Dr. Great Day for Up! Every new day starts a new adventure. Illustrated by Quentin Blake. Oh, the Thinks You Can Think!


About the many amazing 'thinks' one can think and the endless possibilities and dreams that imagination can create. The Cat's Quizzer. The Cat in the Hat asks many, sometimes ridiculous, questions of the reader. This is the only Beginner Books reissue B written and illustrated by Dr. The Cat in the Hat shows a Young Cat the fun he can get out of reading. Also shows that reading is a useful tool to acquire knowledge.

A collection of 25 tongue-twisters such as "Oh my brothers! Oh my sisters! These are Terrible Tongue Twisters! Hunches in Bunches. A boy is approached by numerous strange creatures with enormous gloved hats on their heads. Each "hunch" points out a different possible course of action with some even contradicting themselves. The Butter Battle Book.

The conflict between the Yooks and the Zooks over which side of bread to spread butter on leads to an arms race , each competing to make bigger and nastier weapons to outdo the other, which results in the threat of mutual assured destruction. You're Only Old Once! An old man journeys through a clinic and sees its inefficiency. A lazy boy chooses to stay in bed despite media coverage and the arrival of the U.

A collection of Dr. Seuss' early writings and cartoons, edited by Richard Marschall. The last book published before Dr. Seuss' death, about life and its challenges. The book is about a schoolgirl named Mayzie who one day suddenly sprouts a bright yellow daisy from her head. This makes her famous and she starts to miss her normal life. The book was originally not illustrated by Geisel but rather by an uncredited Joe Mathieu. The book was re-published with Geisel's illustrations in Starting with A and ending with Z, this book has adaptions and additional materials.

My Many Colored Days. A rhyming story, written in , which describes each day in a particular color which is in turn associated with a specific emotion. Book paintings by Steve Johnson and Lou Fancher. The first two Dr. Seuss Bright and Early Books and the final four Dr. Seuss Beginner Books are in one. Final Dr.

Oh, Baby, the Places You'll Go! A story meant to be read to babies in utero, bringing a large number of Dr.

Seuss characters to print, showing the baby all the creatures and adventures they will get to meet and experience once they are born. It is considered a "baby-fied version" of "Oh! The Places You'll Go! Hooray for Diffendoofer Day! The story surrounds a school that is well liked by its students notably because of its many eccentric teachers. Expanded and completed by Jack Prelutsky and illustrated by Lane Smith. Only a dozen Dr. Seuss classics with artists by his others.

His work with his others is included in this book. This is the only Beginner Book without Beginner Books. Horton and the Kwuggerbug and More Lost Stories. Book introduction by Charles D. The first four Dr. This book was illustrated by Dr. Seuss and his others.